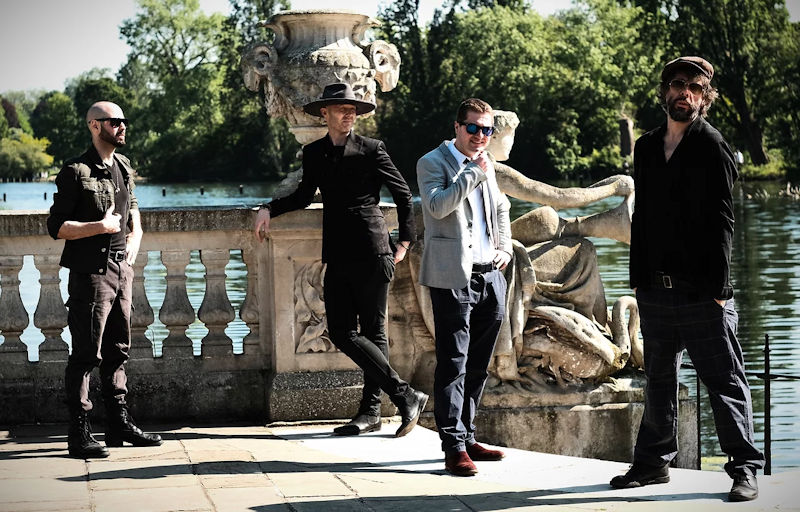 Exciting modern Rock n Roll at it’s finest, The Bad Day exploded onto the scene in 2017, playing Times Square, New York City with double Grammy Award winner Delbert McClinton. This amazing show was then followed by two critically acclaimed performances at The Isle Of Wight Festival in both 2018 and then again in 2019.​

The Bad Day have played alongside artists such as The Killers, The Manic Street Preachers, Craig David, Starsailor, Badly Drawn Boy, Delbert McClinton, George Ezra, Cheryl Crow and many many others. Quite a feat when you consider they have only been together since 2017. You never quite know where there performance will lead to, including harp and guitar duals or screaming and shouting catchy chorus lines.