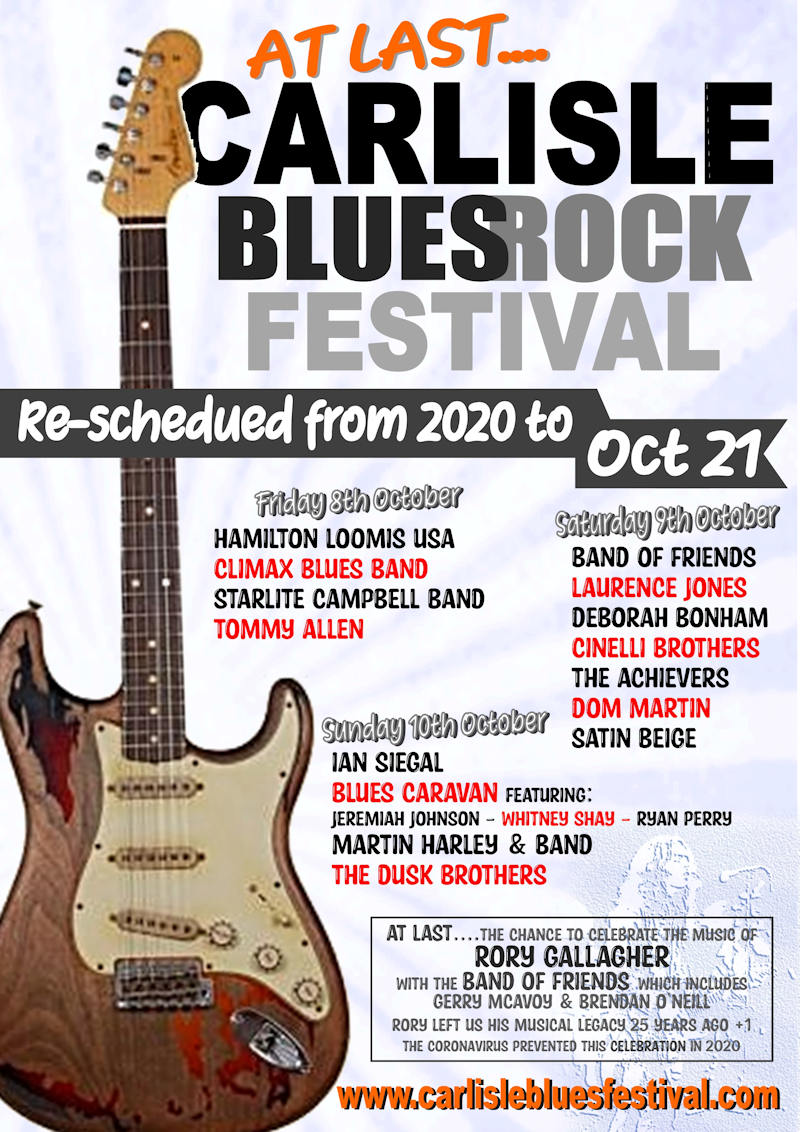 Here are clips of all 2021 festival artists … 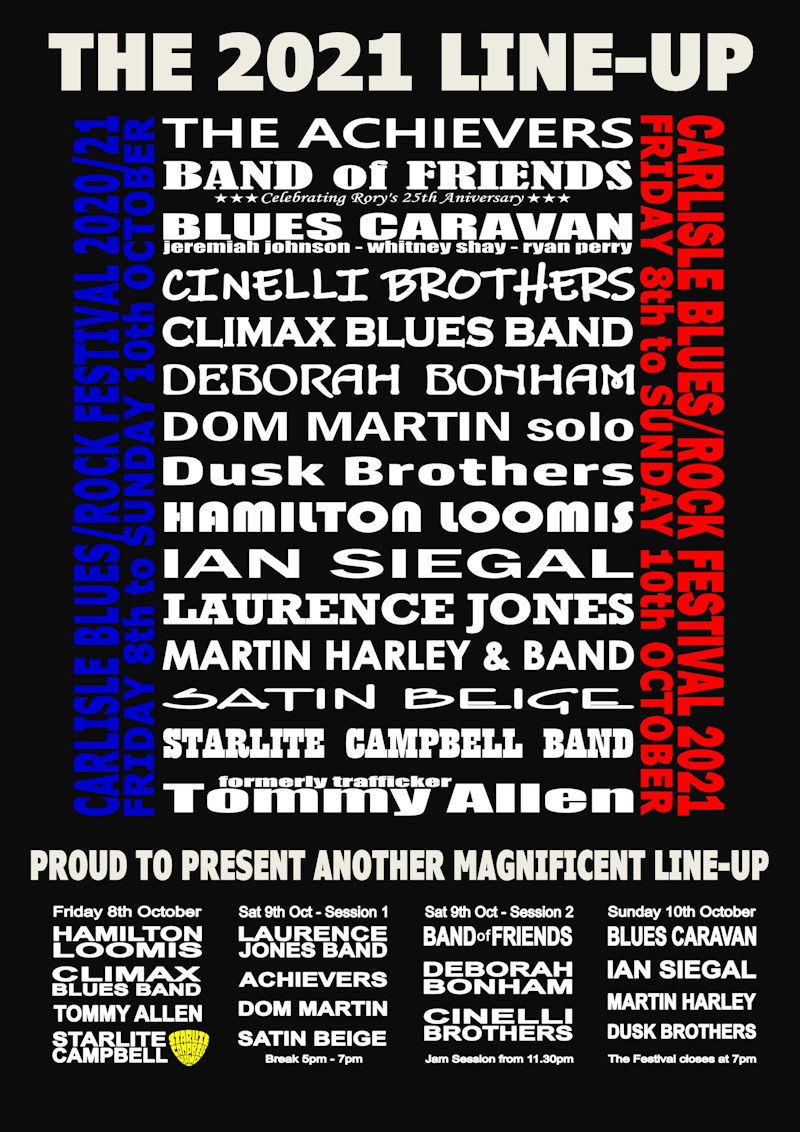 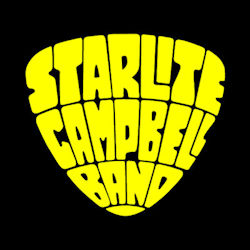 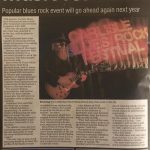 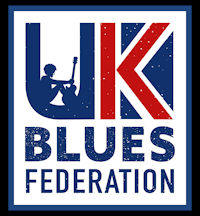 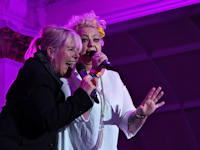