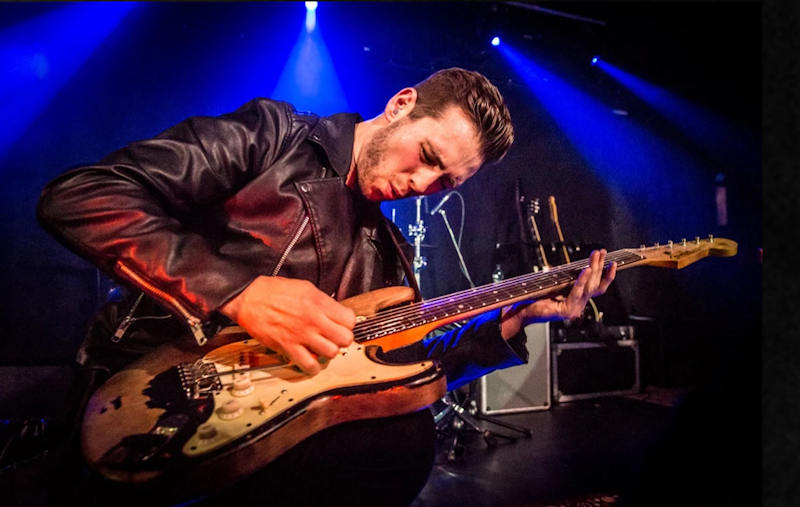 Hailed as “one to watch” by all corners of the music industry, including press, concert and festival booking agents, blues fans and various musicians. Over the past five years, Laurence has really come into his own, and with his new album The Truth, he has now developing his own creative skin by writing and performing songs that are distinctive to his unique sound and identity.