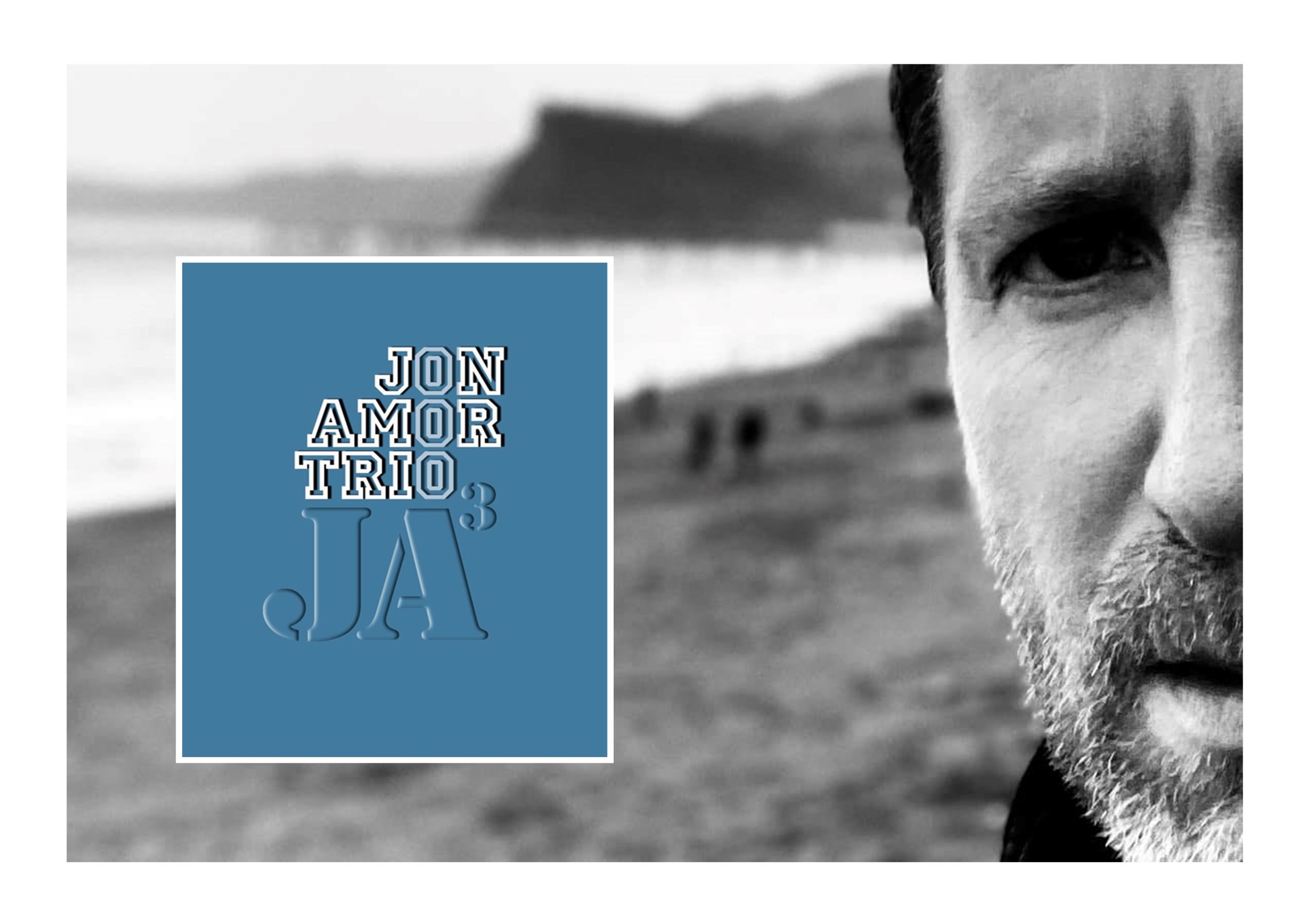 Having made his name as a guitar player with the legendary UK blues band THE HOAX, Jon Amor pushed the blues boundaries with AMOR, a band he formed with Wayne Proctor and Matt Beable. That band made two incredibly good, ahead of time, ground-breaking albums before Jon went on to establish himself as a fine singer/songwriter in his own right, releasing a string of highly acclaimed solo albums. Along the way Jon also spearheaded the widely acclaimed JON AMOR BLUES GROUP and played a key role in the Blues “supergroups” DVL, Birdmens and the all-star UK line-up of the THE BOOM BAND with Marcus Bonfanti, Paddy Milner, Matt Taylor and Mark Butcher.

The latest project, having moved on from King Street Turnaround, a short-lived band which evolved from a regular jam session in Bristol, is the JON AMOR TRIO with Gerry Soffe (bass – Larry Garner, Malone/Sibun Band, John Etheridge) and Tom Gilkes (drums – Eddie Martin, Elles Bailey, Willie & The Bandits). So it’s back to the three piece format, possibly the platform best suited to Jon’s superb songwriting and creativity.