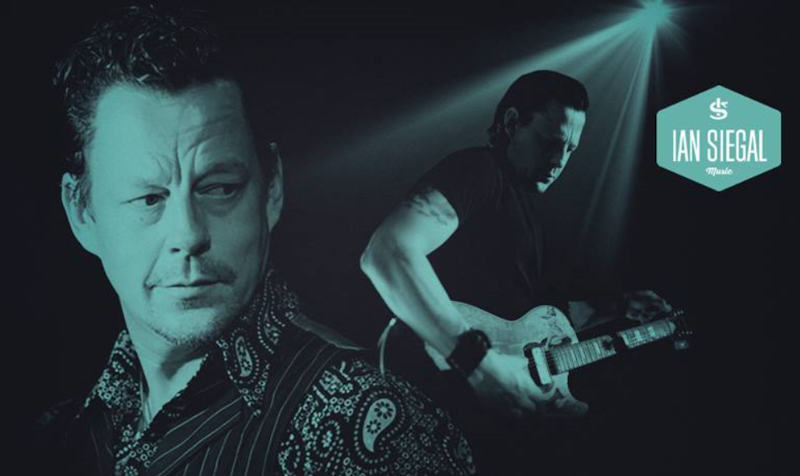 “Awash with wit, lust and distraction…one of the most inventive Blues recordings ever made by a British artist”.
–  MOJO

In 2018 he is touring with a new album ‘All The Rage’, his first studio recording of new songs in six years. Produced by American Jimbo Mathus, it is classic Siegal: full of the dark and light, clever word play and rough-hewn voicebox he is known for. It also marks the first studio recording with the band he hooked up with in 2013. Frequent touring has evolved a distinctive sound featuring Dusty Ciggaar’s tex-mex infused guitar licks.