After the magnificent success of the event last September the festival is proud to announce that this years event,  the 10th Carlisle Blues Rock festival, will take place on Friday 28 and Saturday 29 September 2018 at The Crown & Mitre Hotel, Carlisle, with a Special 10th Anniversary session on Sunday 30 September 2018 at The Old Fire Station, Carlisle.

Click the Venues tab above for more details of the Venues 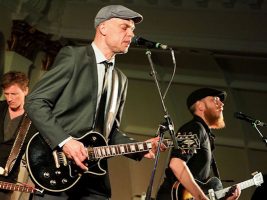 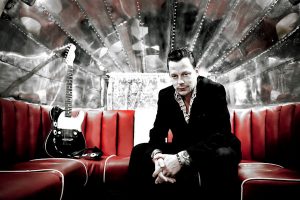 Click the Line-up tab above for full line-up and schedule details.

Click the Tickets 2018 tab above for information on ticketing.

Festival up for an Award

Now here’s some nice and unexpected festival news… ….but it won’t come as a surprise to anyone who was at last year’s festival

The FORM UKBlues Awards, new for 2018, have been created by the UK Blues Federation to give the blues community in the UK the opportunity to recognise and applaud those involved with the blues in the UK.  Carlisle was one of five nominated festivals in the UK, a fantastic accolade for a relatively small festival making a comeback after a two year break.  CLICK HERE to see the list of all this year’s finalists. CLICK HERE to see the results.
Thanks to all who voted for the Carlisle Festival.