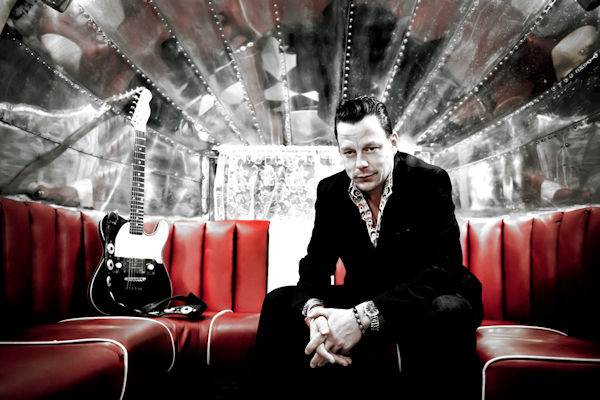 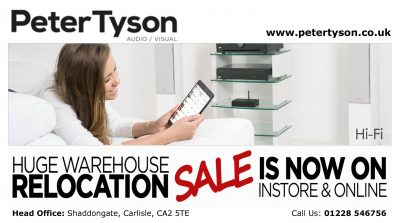 Keep up to date with all the news and developments as 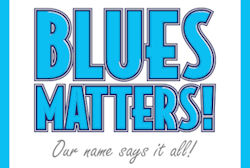