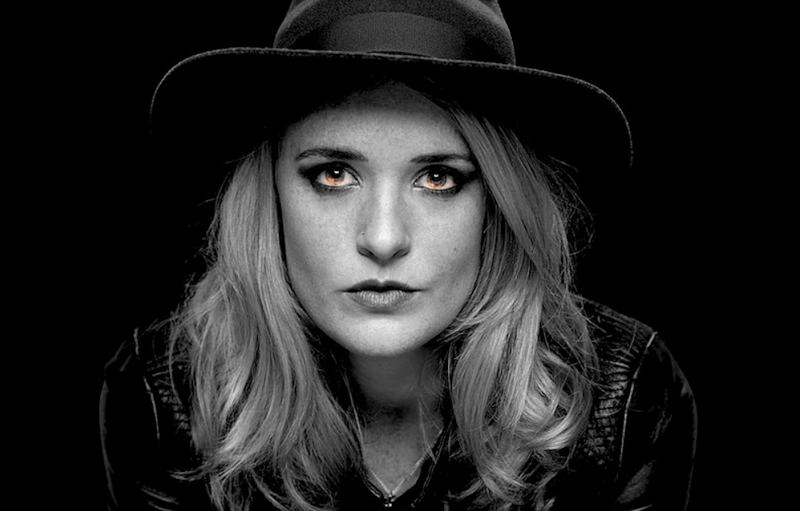 “It’s a fact that very few make it to the big stage; Elles Bailey has the necessary talent, the drive, and now (with the release of album Wildfire) the product”
–  Blues in Britain

“This is music that crosses genres because it is excellent.”… Elles Bailey Scorching Debut Album Wildfire is hot with husky vocals blending roots sounds from Blues, country & soul set to be Voice of The Blues.”
–  Bluesdoodles

Elles Bailey has a talent for crafting and seamlessly weaving rootsy blues, country, and soulful rock, with a contemporary edge. What’s more fate has blessed her with a ‘smoky vocal’ style that perfectly fits her music, after a stint in hospital as a child changed her voice forever.

Her debut album Wildfire (Sept 1st 2017) which debuted at no.2 in the iTunes blues Charts was tracked in Blackbird studios Tennessee. Produced by Brad Nowell ‘Wildfire’ assembled a host of Nashville’s finest, including Grammy Award winning guitarist Brent Mason and three-time ‘Musician Hall Of Famer’ Bobby Wood. Blended together back in the UK with the likes of Jonny Henderson (Robyn Ford, Matt Schofield) on Hammond organ and Joe Wilkins on blistering guitar, the result is a unique trans-Atlantic coming together of styles.

Reviewers have been wowed by Elles and her debut album with Maverick Magazine gave ‘Wildfire’ top marks (5/5) calling every song ‘Fresh & Original’ And Blues In Britain reminding us that ‘It’s a fact that very few make it to the big stage but Elles Bailey has the necessary talent, the drive, and now the product.’

2018 starts with a bang with Elles playing the 100 club, London with Climax Blues Band on the 17th January then heading north to play The Great British Rock & Blues Festival in Skegness before embarking on a European tour throughout March & April, May & June.

“It’s a fact that very few make it to the big stage,” Blues In Britain reminds us, but “Elles Bailey has the necessary talent, the drive, and no) the product.”

Not only will Elles be doing her own headline tour of the UK through out October and November she has also been asked to open for guitar legend Eric Gales on his UK & Ireland tour.