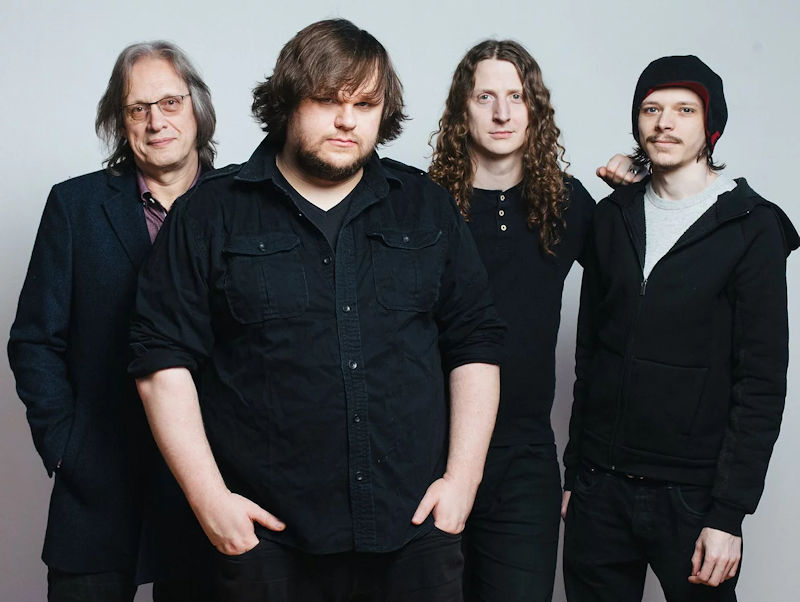 In the last few years, they have played at almost every major UK blues festival and have established themselves as a real force in the British blues scene.  They now tour regularly in Europe.

Their first two albums ‘So Many Roads’ and ‘Broken Man’ both reached no. 1 in the IBBA airplay charts.  The second of these, ‘Broken Man’, was also nominated for a UK Blues Award and was named album of the year by the IBBA.  Their third album ‘Burning Bridges’ was released in May 2019 and has received excellent reviews from the UK and European music press.  It was the third most played album by the Independent Blues Broadcasters Association in 2019 and was nominated for a UK blues award for 2020 as album of the year.  They released a new live CD and DVD set on 1 December 2020 which was recorded during lockdown at a full band live stream broadcast across Europe by Blues Maastricht festival in Holland.​

‘Catfish are one of the finest live bands in Britain today.  The quality of musicianship is outstanding and in Matt Long, they have one of the greatest young guitarists on the scene today…’ Blues Matters Magazine.

Quotes from reviews for ‘Exile – Live in Lockdown’

‘’Exile is an incredible statement in the darkest of times…a band at the their peak’ – Ritchie Birnie, Jace Media