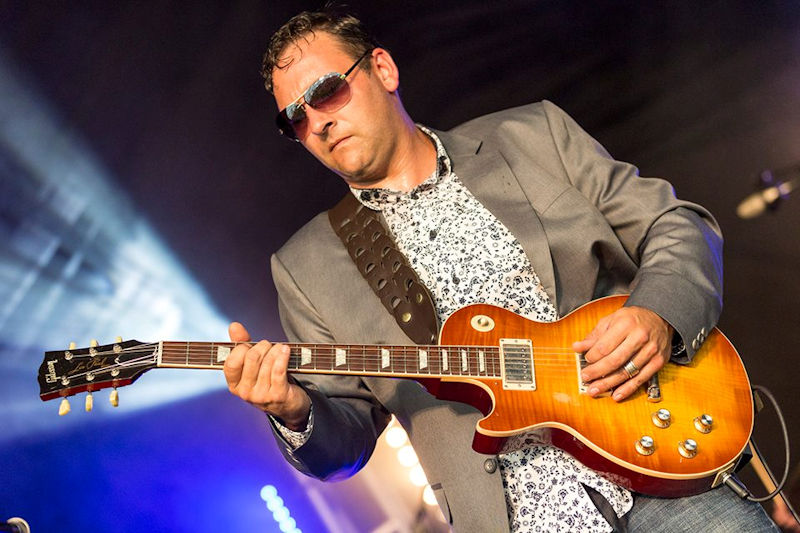 His previous bands The Deluxe and The Christian Sharpe Trio have played at the Bowness Bay Blues Festival, Maryport Blues Festival and other festivals to great acclaim. Christian has now added keys to his line up to make a bigger and better sound. Christian is a young man with true blues in his bones added to a top class voice and guitarist, what’s not to like? 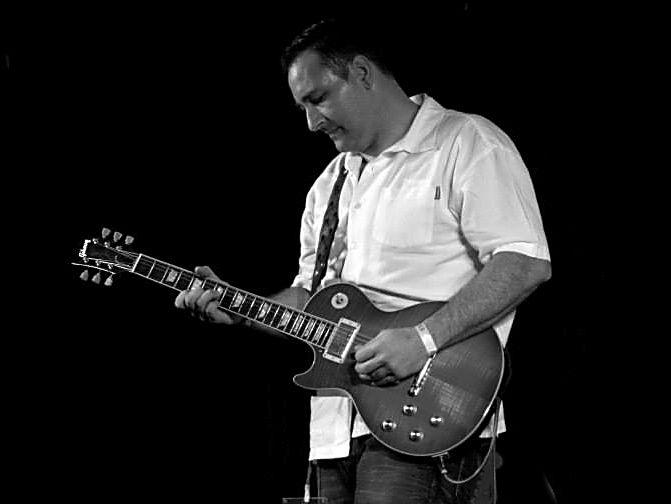